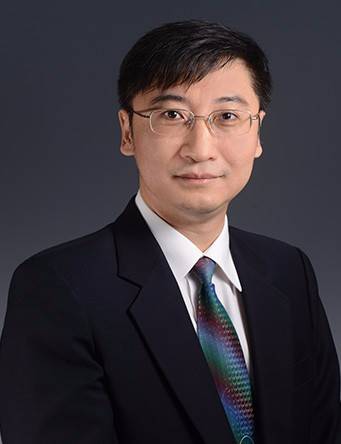 Mr. Liu worked at the PCT Division of the Patent Office of the State Intellectual Property Office from 1995 to 2002, during which he involved in the research and amendments to the stipulations on the international applications in the Guidelines for Patent Examination, and he was also responsible for the regular update of the regulations in connection with China in the PCT Applicant’s Guide published by WIPO. Mr. Liu worked for a patent firm as a patent attorney from 2005 to 2006. From 2007 to now, Mr. Liu worked for NTD Patent & Trademark Agency Ltd. Mr. Liu’s practice mainly focuses on patent drafting, patent prosecution and reexamination, patent consulting, etc., and he has handled hundreds of patent filings and prosecutions for clients from both China and abroad.