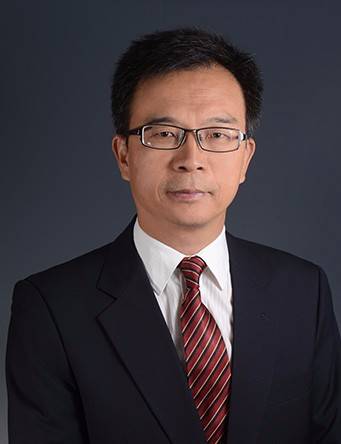 Prior to joining NTD in 1999, Mr. CAI worked as a Mechanical Engineer for four years. Over the years, Mr. Cai has prepared and prosecuted for domestic and foreign clients thousands of patent applications, including drafting hundreds of patent applications in English. Mr. Cai has developed considerable experience in SIPO patent practice, including prosecution, reexamination and invalidation practice. He has also developed particular experience in patent infringement assessment and patent litigation as well as related matters. He has been an agent appointed by many well-known worldwide companies to handle the matters related to patent prosecution, patent analysis, patent invalidation and patent litigation.

Mr. Cai has been awarded with the title as one of “the most outstanding patent attorney in the IP Field” and “High-Level Intellectual Property Personnel” by All-China Patent Agents Association (ACPAA) for years.