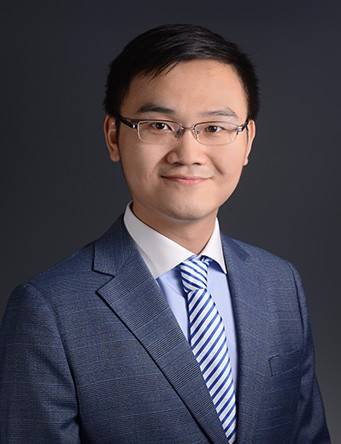 Mr. Hu has worked as an intern by BMW R&D Center in Munich and was engaged in vehicle wheel area. Since graduation, he has worked by Daimler (China) as an engine engineer. He has joined NTD since 2016 and worked there as Patent Attorney since 2018.

His practice primarily involves patent prosecution with an emphasis on the areas of automotive engineering. He has successfully represented some major corporations in patent prosecution. He has handled many patent filings and prosecuting cases covering the fields of Vehicle Clutch, Transmission, Internal Combustion Engine, Hydraulic system, etc. Mr. Hu is fluent in English and German.