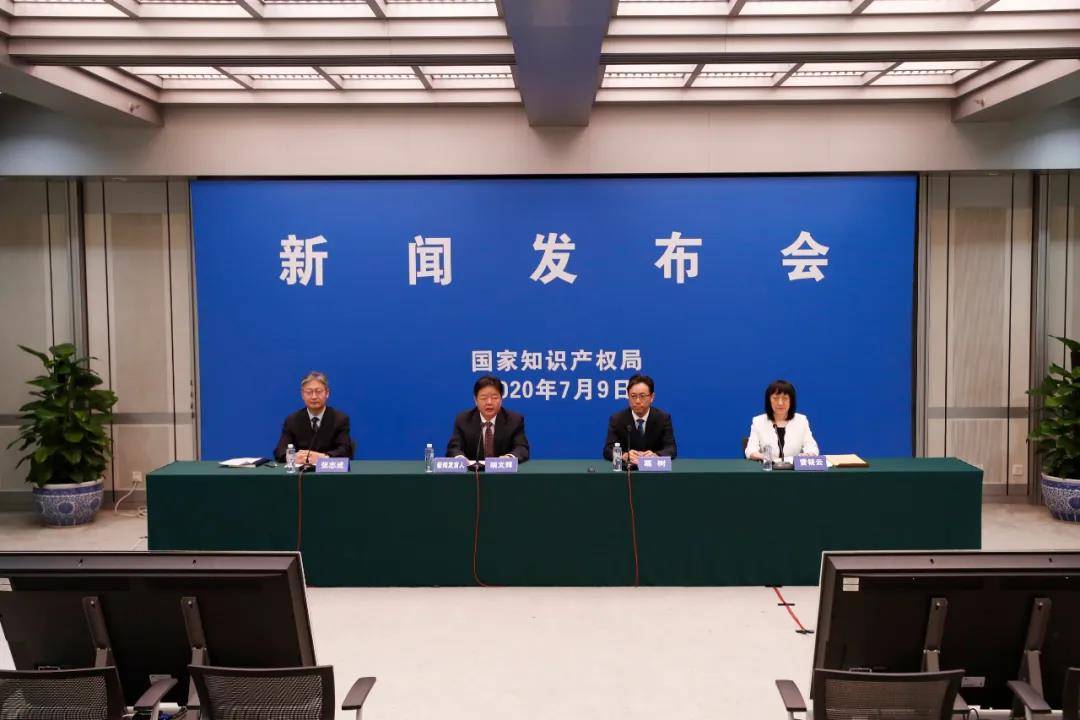 On July 9, 2020, China Intellectual Property Administration (CNIPA) held the News Briefing for 3rd Quarter of 2020 in Beijing to release the statistical data of patents, trademarks, geographical indications and layout designs of integrated circuit from January to June of 2020. The data indicated China’s intellectual property (IP) development.

The data of the first half year showed in line with our national metrics and expectations, and demonstrated the steady IP development.

Statistical Data of the First Half Year of 2020: 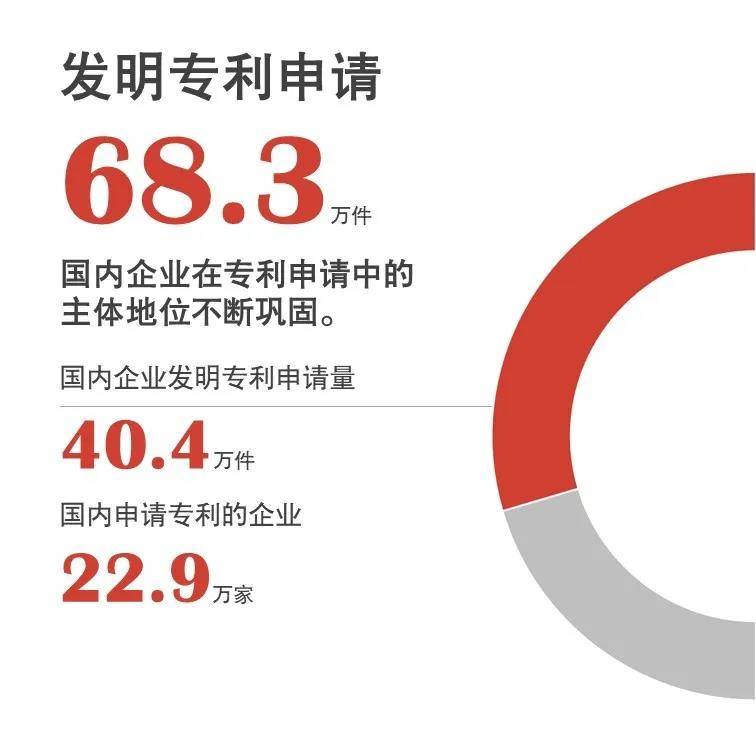 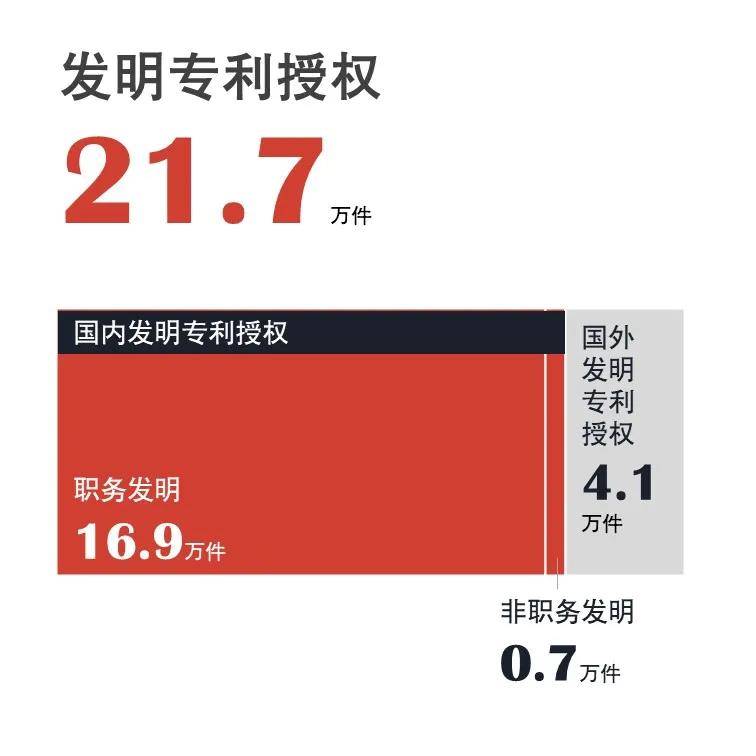 By the end of June, 2020, the number of the domestic valid patent applications (excluding Hong Kong, Macao and Taiwan regions) has reached 1,996,000 and per 10 thousand people owned 14.3 patents for invention. In the first half year, the top 3 provinces (districts and cities) for the number of patents owned by per thousand people are: Beijing (141.5), Shanghai (56.1) and Jiangsu (31.9). 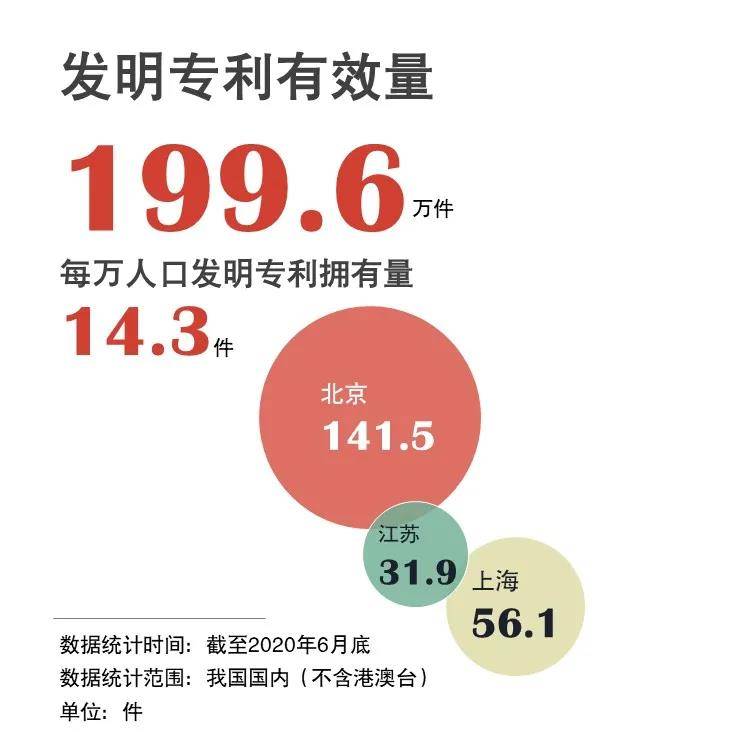 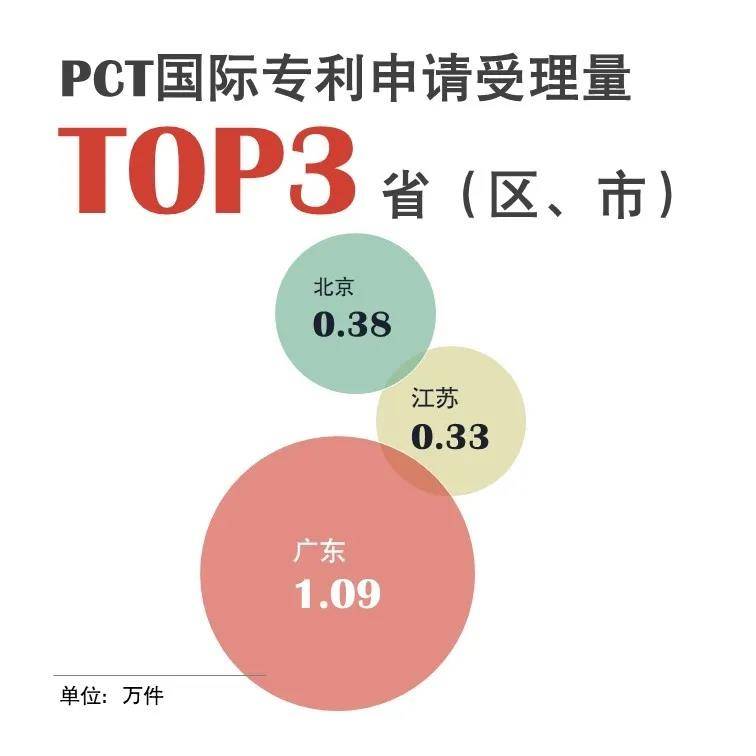 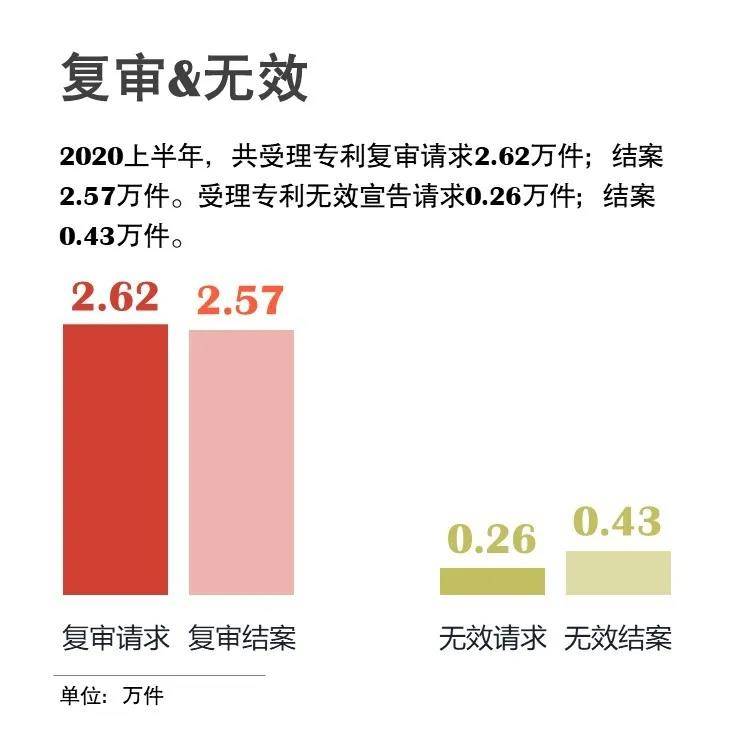 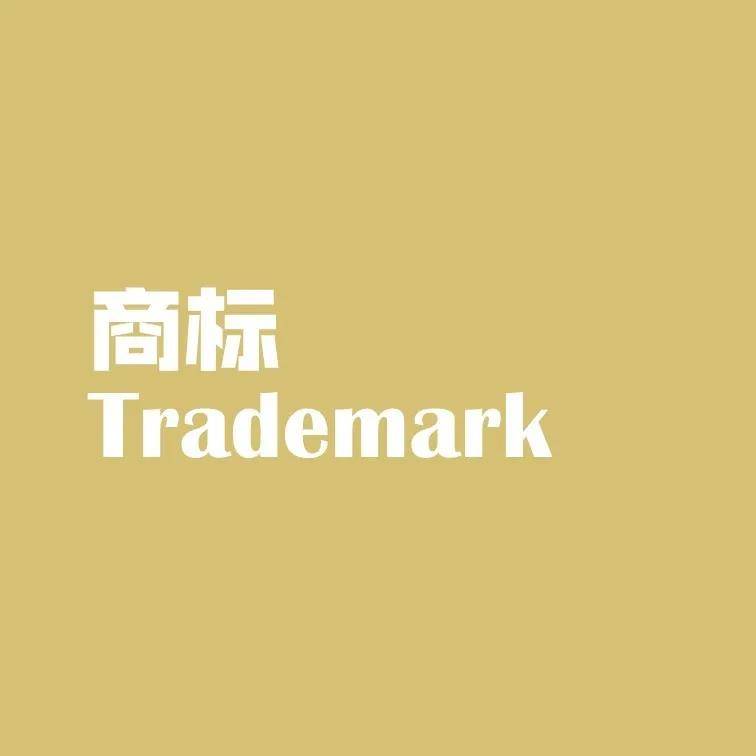 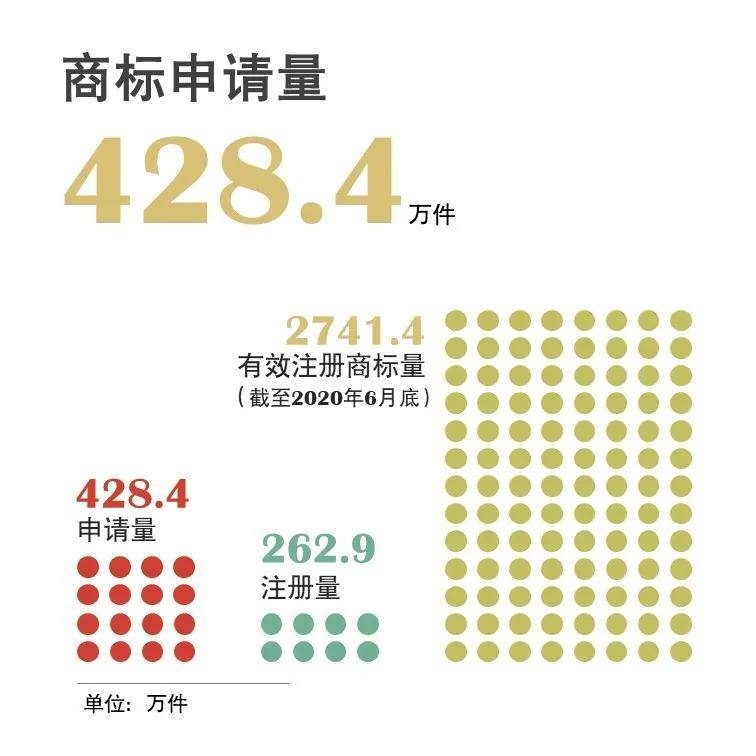 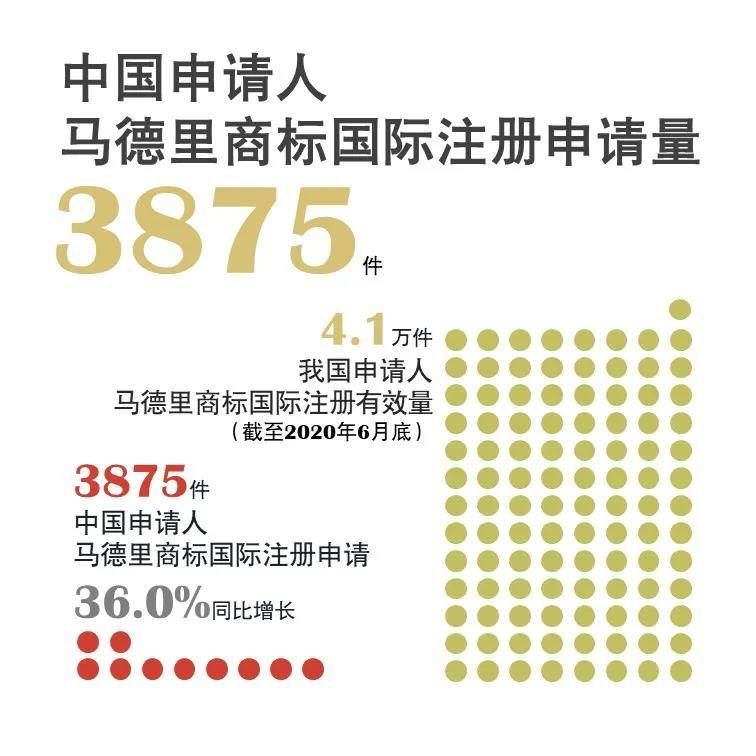 In the first half year, CNIPA received 166, 000 applications of multiple trademark examinations, among which 192, 000 cases were closed. The average period of reviewing the registrations was less than 4.5 months. 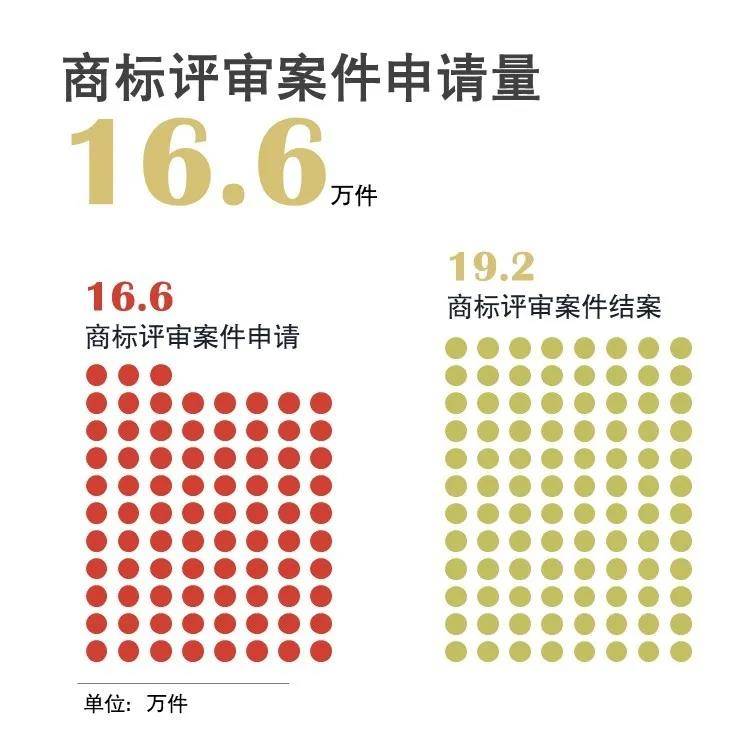 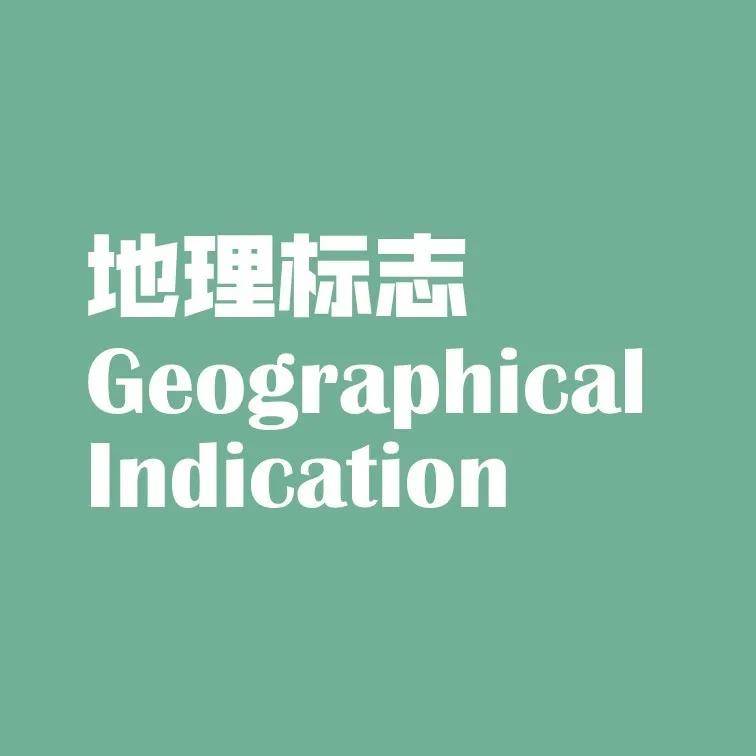 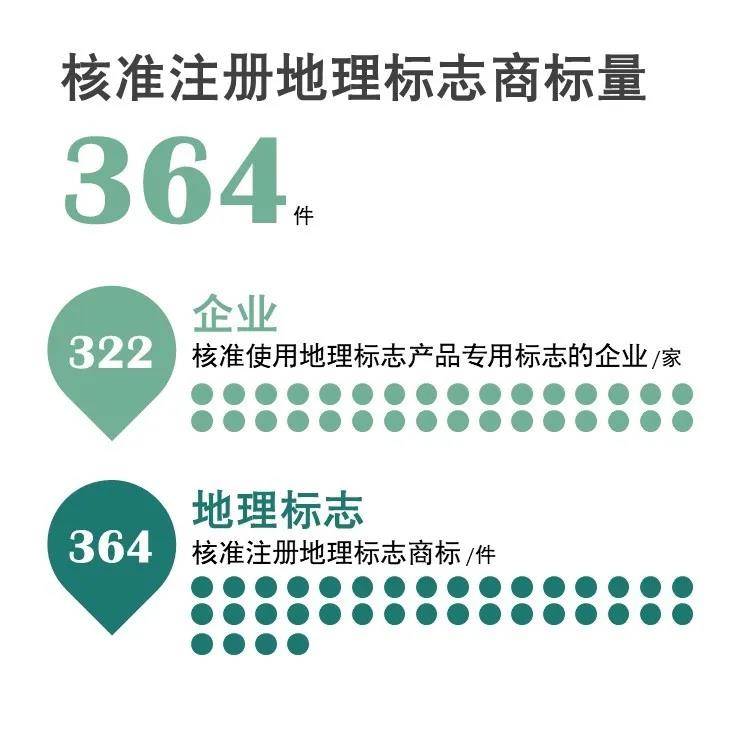 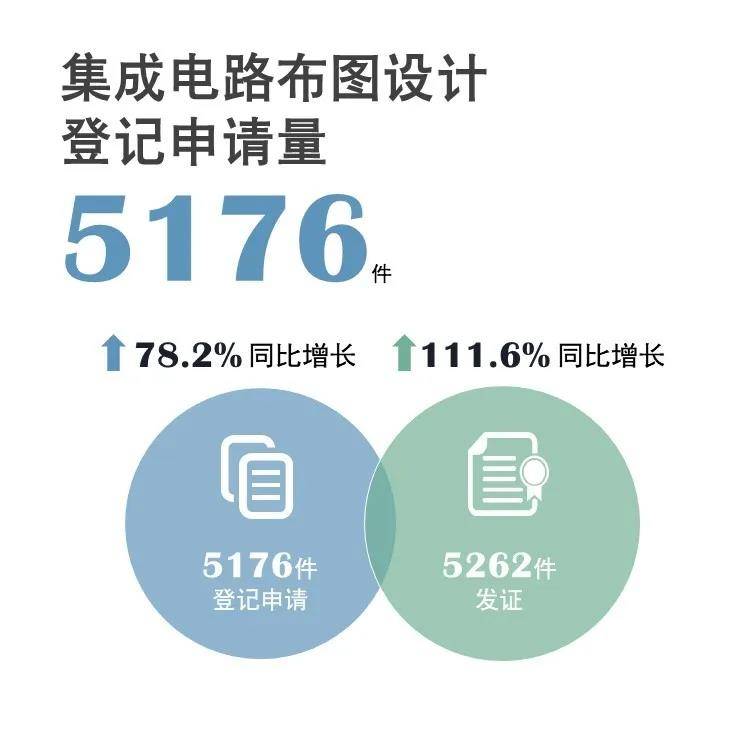 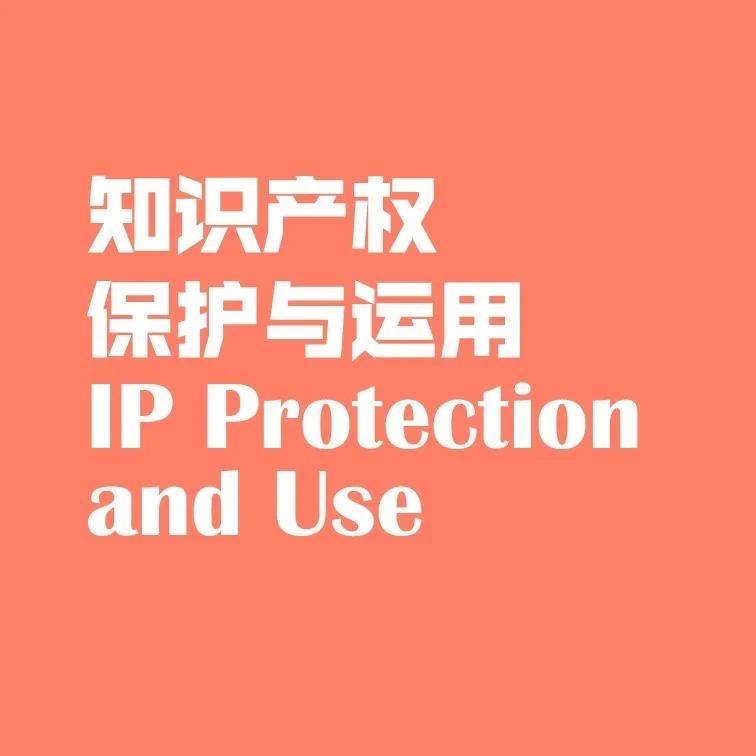 In the first half year, the number of administrative adjudications for patent infringement disputes has reached 5,320 in China. 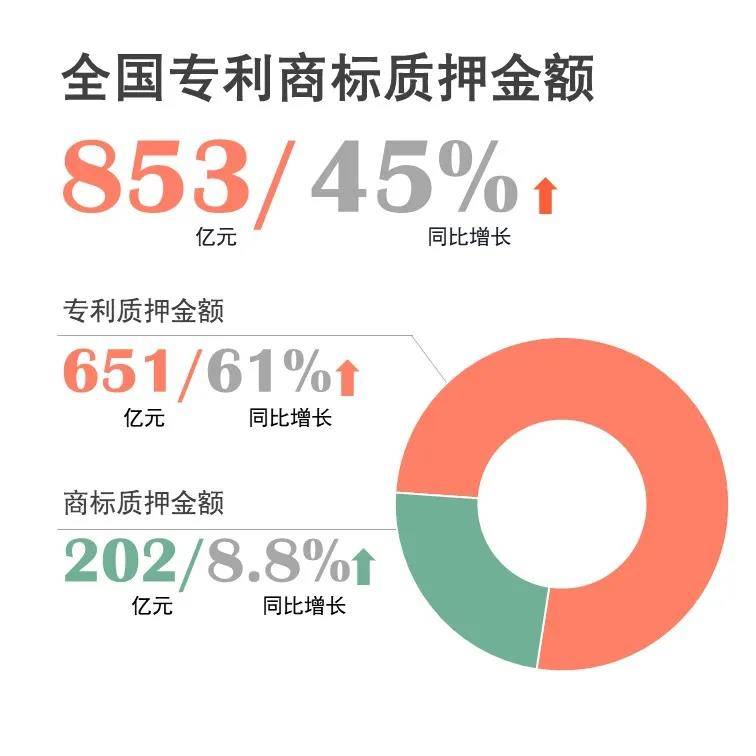 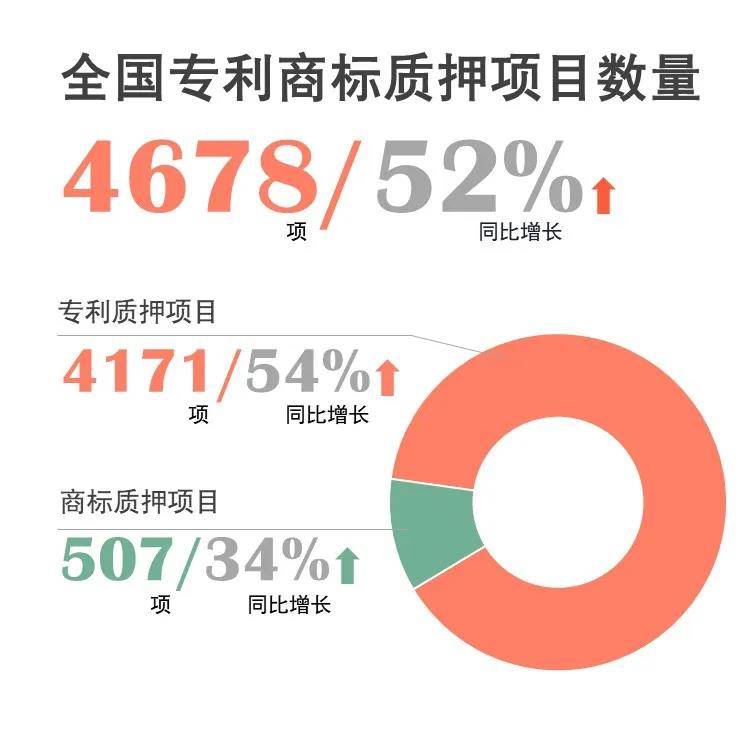