Innovation in transport-related hydrogen fuel cell technology has boomed since 2016, with China, Japan and Germany the top sources of patent applications for the technology that can power vehicles without creating emissions that contribute to global climate change, a new WIPO report shows. 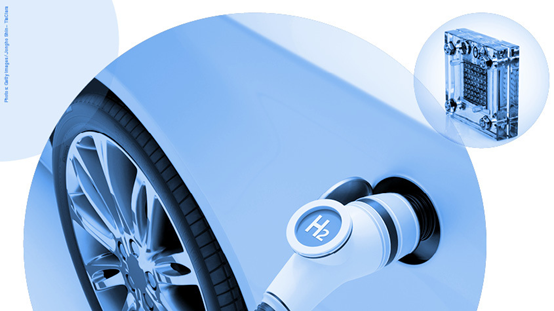 The global transportation sector accounts for about one quarter of all direct carbon dioxide, but the rapid recent uptake of electric vehicles and other indicators illustrate that consumers are primed to accept technological advancements that fight climate change, the report shows. A major area of growth in green tech innovation is the report's topic: Fuel cells that convert hydrogen and oxygen into electricity to power vehicles, emitting only water and warmth.

Climate change is a serious global challenge that requires innovation from everywhere for our common benefit - and new clean technologies like hydrogen fuel cells will play a critical role in creating a healthier planet for future generations.

Mr. Tang unveiled the "Patent Landscape Report: Hydrogen fuel cells in transportation" at the "Hydrogen Technologies in Transport Conference," co-hosted by the Government of Slovakia and WIPO.

Among the report's other key findings